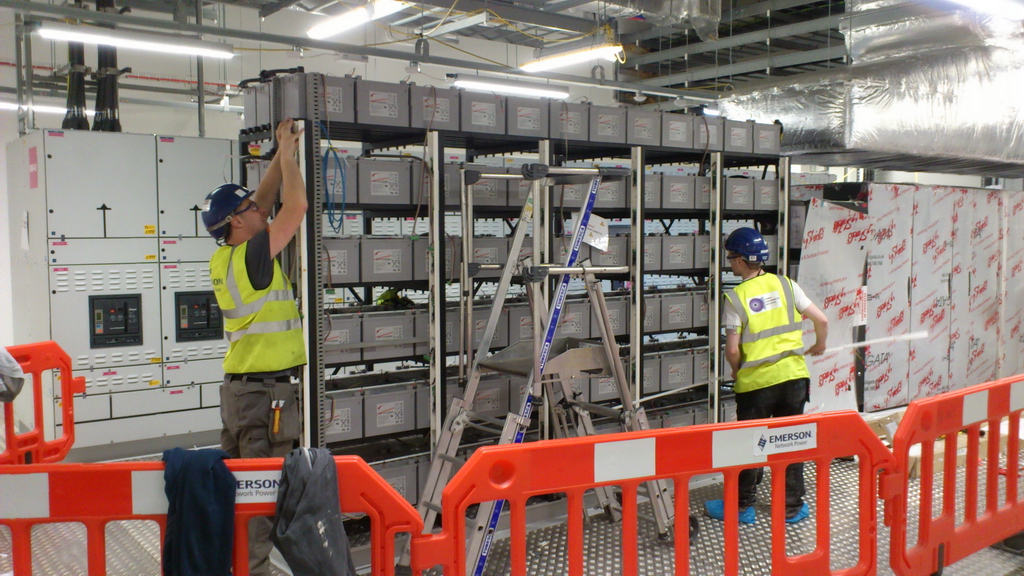 The primary requirement for a Battery Monitoring System is safety. First, the system could not pose any hazard to a person coming in touch with any parts of it. Second, a short-circuit must not result in heat release or spark formation. Batscan complies with these requirements due to the fact that all connections to batteries are done through high value resistors which limits short-circuit current to less than 1mA.

There are several reasons for using a protective resistor:

Although small, there is always a risk that a cable is touched by a closing link with a different potential. With the protective resistor there is no hazard. However, without a protective resistor a short-circuit will immediately burn up the cable. This could start the automatic fire-control system or in the worst case this could lead to an explosion.